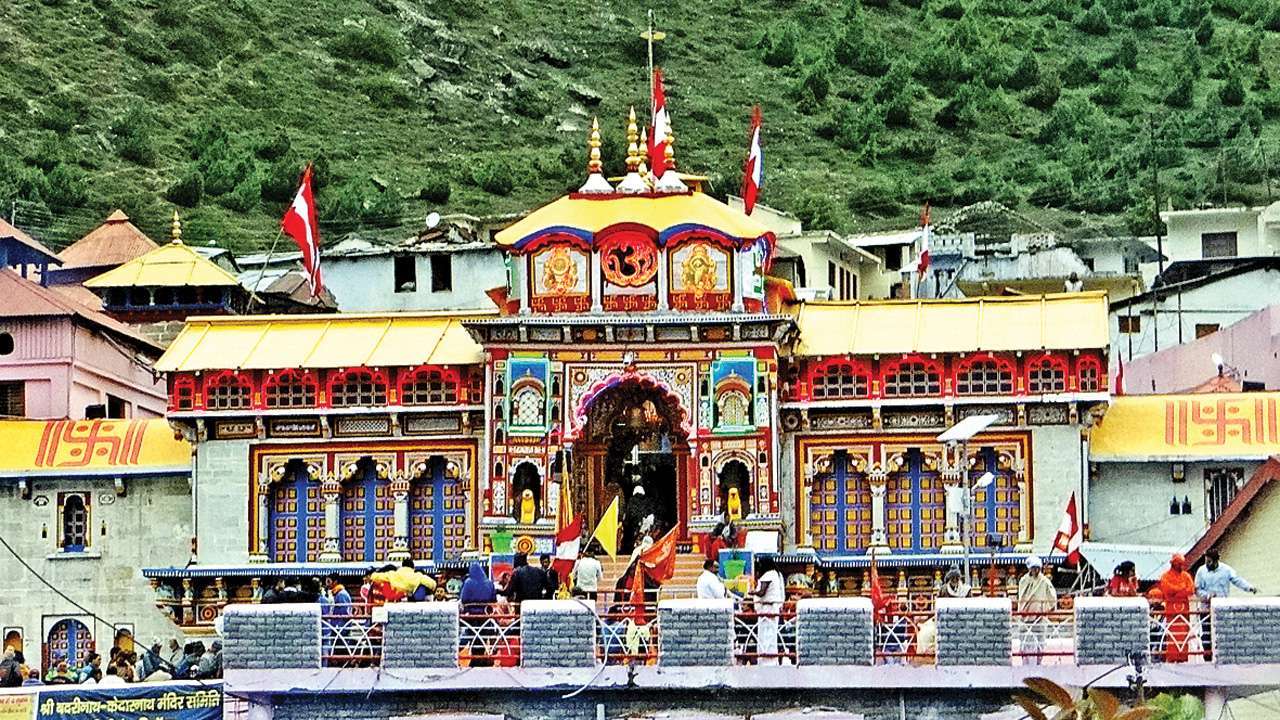 Chardham Yatra 2021 date announced, Post covid 2020, many of us keenly awaiting. Govt announce the date of yatra from 14 may 2021 onward and expecting at least 30 lacs darshan. The Idols of both the presiding deities, Ganga and Yamuna, were […] 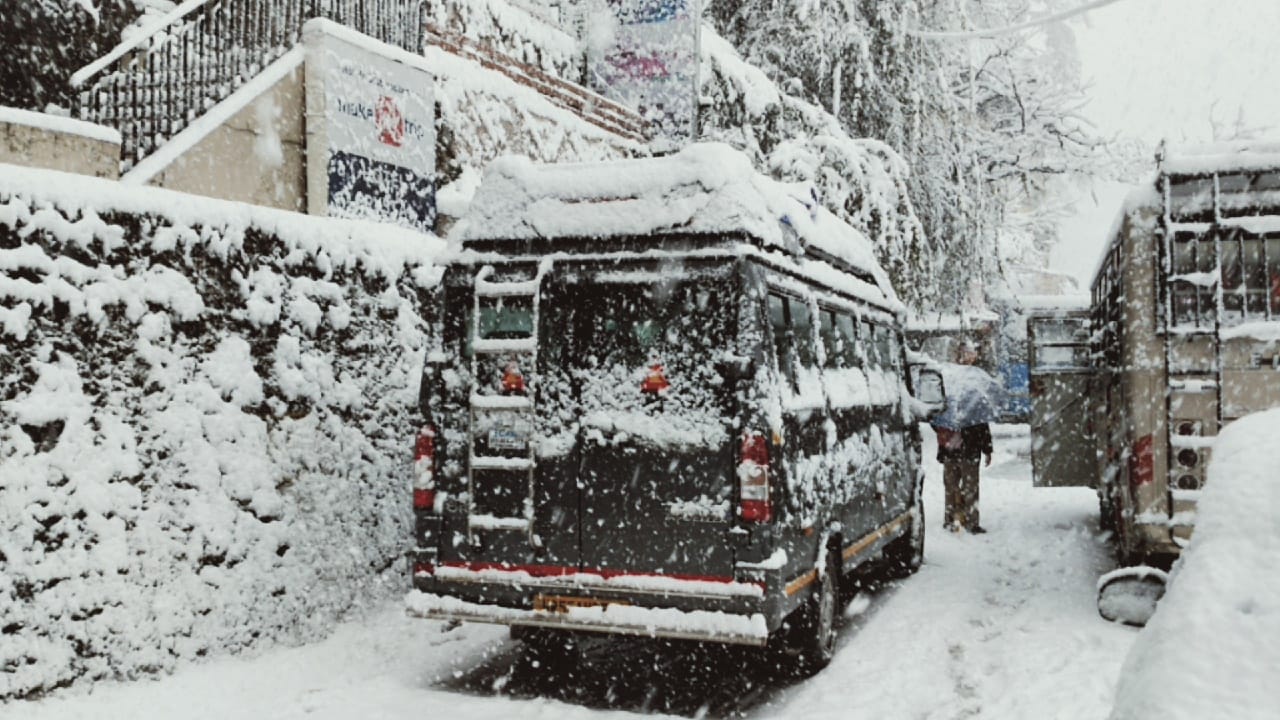 Manali is one of the few location in india where people keep visiting many time. There is everything so excited about the manali that we can not express this is two lines. 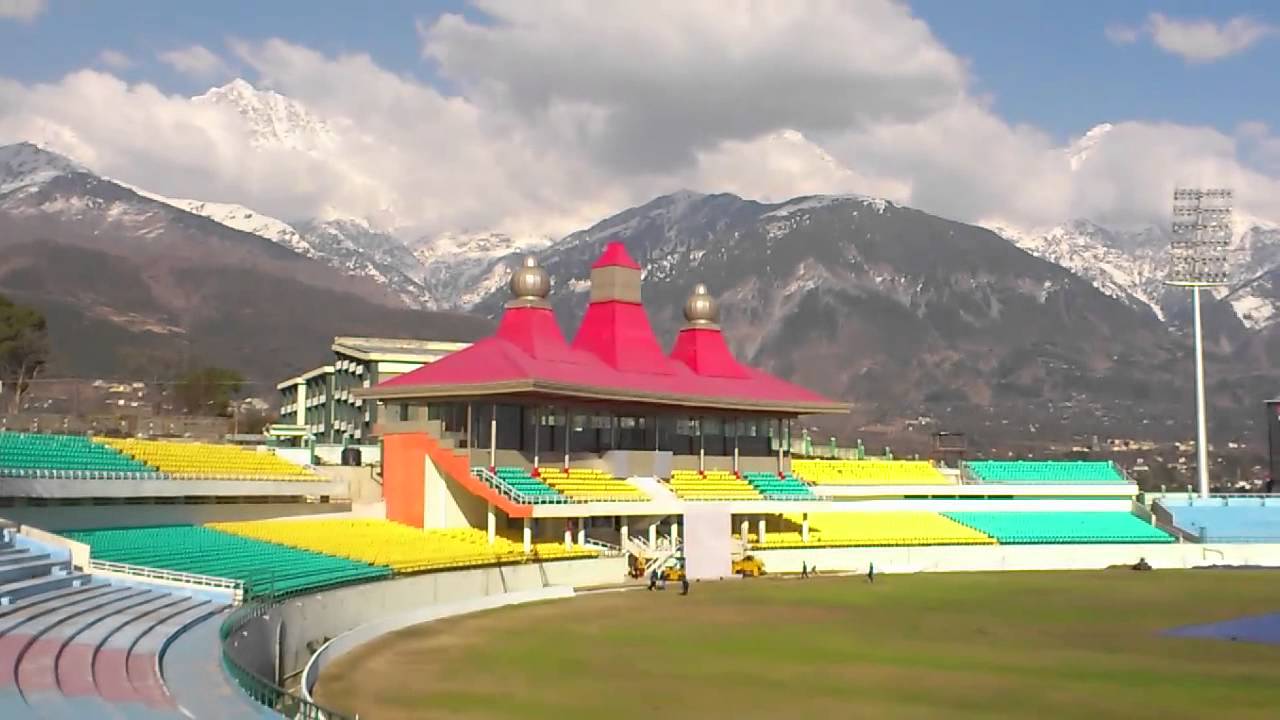 Dharamshala is all season tourist attraction that popular in India and International tourist for several reason. Includes but not limited to Cricket stadium, Dalailama Ashram, Trekking and more 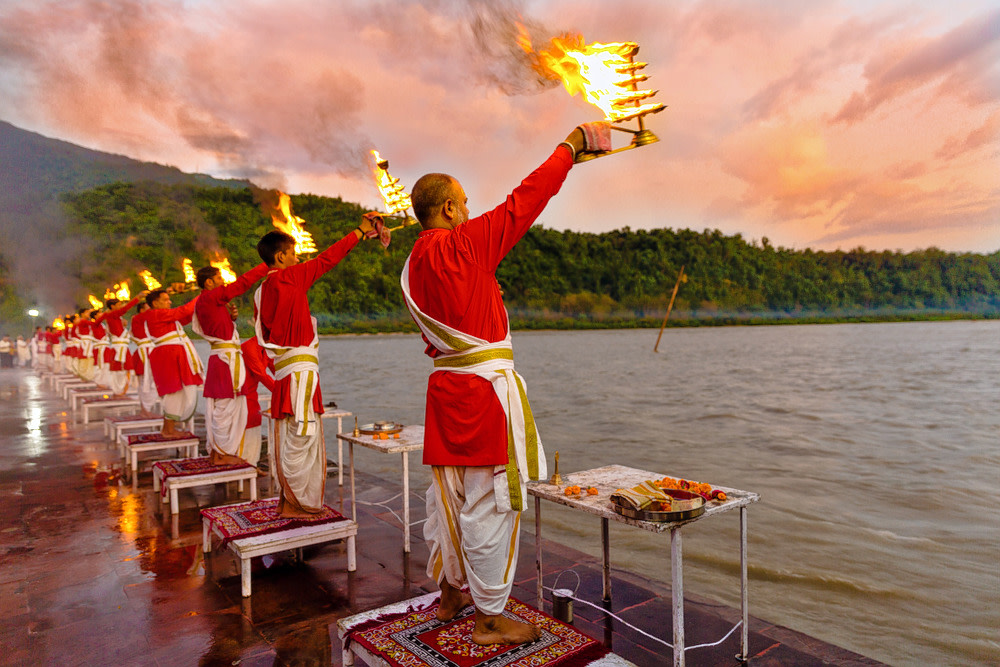 Watching the spell-binding Ganga aarti in Haridwar is one of the best things to do in the ancient town. In fact, it is one of the topmost priorities of pilgrims visiting the town whether for a day or more. Anyone who visits […]

Known as Tiger’s Nose due to its resemblance to it, Stakna is a small monastery in Leh established by a Bhutanese scholar and saint, Chosje Jamyang Palkar in 1580. The monastery sits on the left banks of the river Indus and offers […]

The Meghalaya Government is likely to blend Ayurveda with the Khasi traditional healing system in a bid to promote health tourism in Meghalaya. As per the government, this initiative might do wonders in both health as well as tourism sector. Recently, Health […]

It is true that India has a lot of beautiful locations, which is ideal for romantic getaways. Mountains, rivers, valleys, beach, desert and much more; you name it and we have it. With a mix of all these, we can’t deny that […]

A recent survey has revealed that India is currently beating global destinations, as more than 50 per cent of Indian travellers are choosing domestic destinations this year. Summer destinations in India are all the rage this year, beating most international destinations as […]

Patiala’s history is laced with several notable personalities, starting from Mughals to Sikh Gurus to a number of flamboyant rulers. All of these have bequeathed this place a rich heritage of craftsmanship and design. The erstwhile royal and princely city of Punjab […]