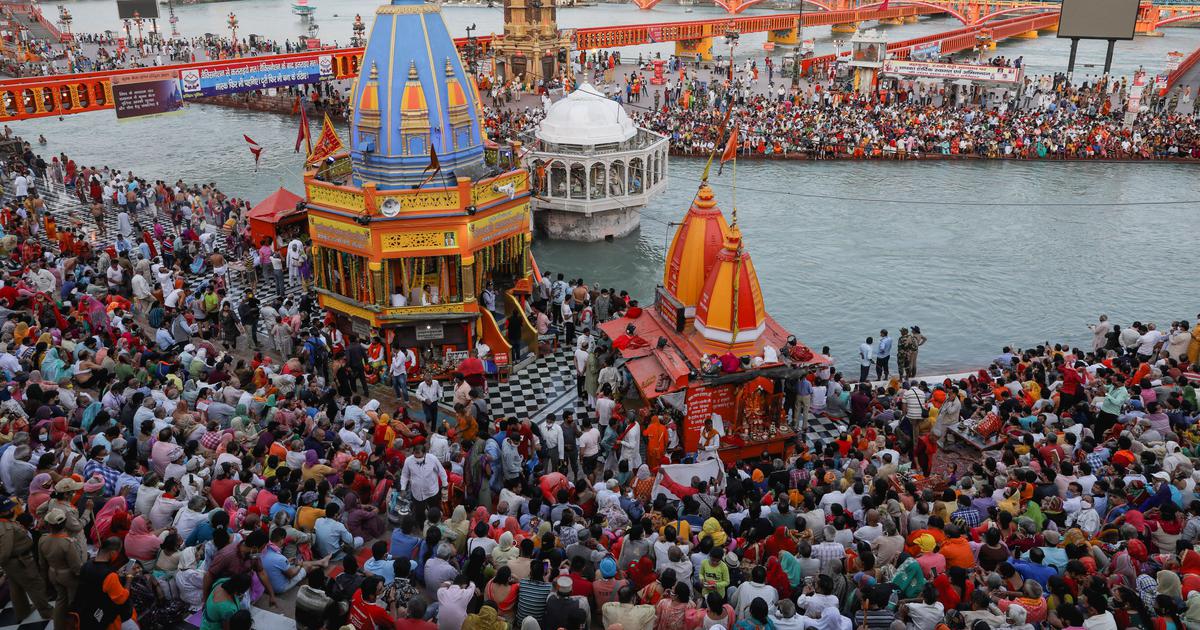 kumbh mela haridwar continued till 30 april, Even as Covid cases continue to surge in Haridwar, the Uttarakhand health secretary has pleaded before the High Court to curtail 50,000 RT-PCR Covid test limit per day in the Kumbh city. This comes after […]